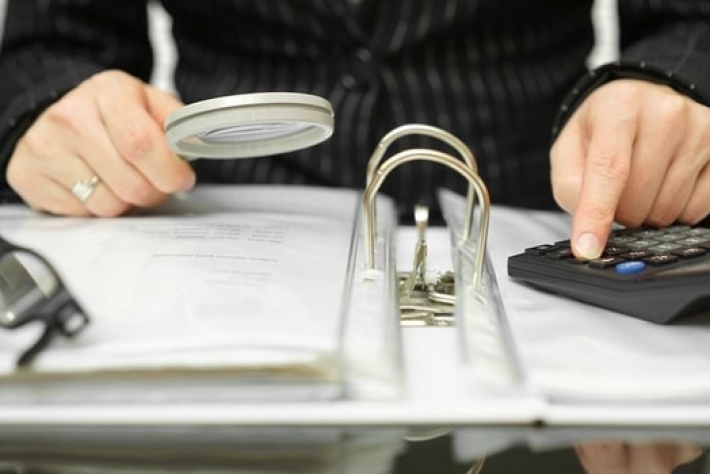 The government has announced a series of reforms to the processes involved in filing tax returns for self employed professionals and small businesses.

The changes are intended to come into effect from 2023 and the promise from policymakers is that the reforms will make it easier for relevant parties to file their taxes each year.

A key part of the plans is to ask self employed people and small firms to pay taxes on profits arising during a given year rather than on profits of accounts ending in the tax year.

On announcing the planned reforms, HM Treasury said they bring self employed and small business tax return regimes into line with the ways other forms of income are routinely taxed, as with profits from property holdings or investments.

The Treasury has also said that the current rules “can be confusing to understand, particularly for new businesses” and insisted that the overhaul should result in fewer mistakes being made each year in the context of self employed and small business tax returns.

Among the stated aims for the reforms is that they should help more people or small businesses claim whatever tax reliefs they might be entitled to in a more timely and straightforward fashion.

According to Jesse Norman, financial secretary to the Treasury, the rules as they stand “lead to thousands of errors or mistakes in self-employed tax returns every year”.

It is also anticipated that the incoming rule changes around tax returns will have the effect of helping HMRC to “clamp down on promoters of tax avoidance” by ensuring that taxpayers can be more quickly informed of bad financial advice they might have been given.

The new rules are also designed to “give HMRC tougher powers to shut down promoters” of tax avoidance schemes involving self-employed people or small firms.

On its website, the Treasury has listed examples illustrating the practical implications of its planned reforms and emphasised the point that the proposals align with its broader approach to ‘Making Tax Digital’. 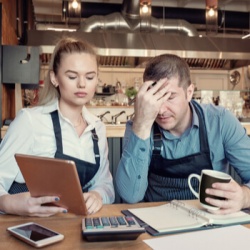 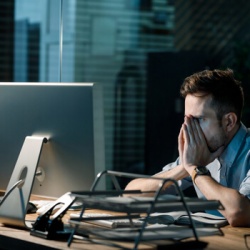