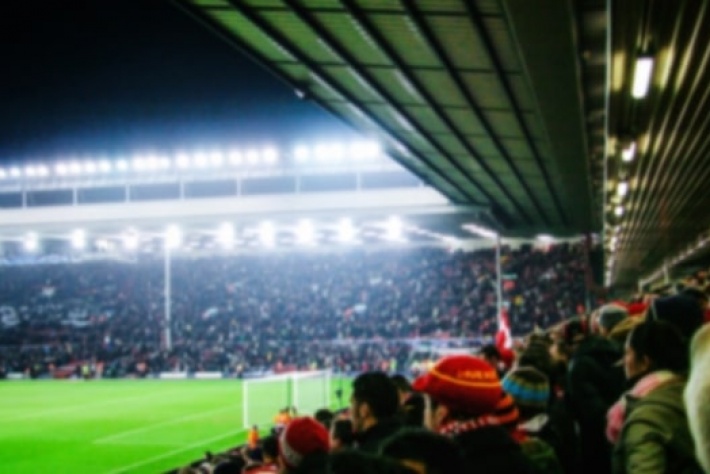 HMRC has been targeting football clubs, players and agents for investigation in relation to potentially underpaid tax in the year 2020/21.

The latest figures show that nine football clubs have been investigated in relation to the last full tax year, along with 93 professional players and 23 agents.

It is understood that around £5.8 million in underpaid tax could be owed by the players involved, along with £4.8 million potentially owed by players’ agents and around £45 million by football clubs themselves.

According to the accountancy firm UHY Hacker Young, which was given the relevant data by HMRC recently, the Revenue views the professional football industry as one in which substantial amounts of tax are often going underpaid.

The firm has pointed out that while HMRC has seen its resources stretched during the pandemic, it continues to focus on the football industry because there is so much money being moved around within it and because many of the people involved are extremely high earners.

“HMRC increasingly targeting agent’s fees is a clear signal that they think this is an area where too much tax is going underpaid,” says Elliott Buss, a partner at UHY Hacker Young’s Newport office.

The Revenue has also asked for football clubs and agents to provide evidence of the relationships they have with relevant parties in the context of football player transfers from one club to another.

A further issue under scrutiny from the tax authorities is image rights, which can see major sporting stars set up their own companies specifically to sell the rights to use their likeness for promotional purposes.

Those companies are then taxed at the corporate tax rate of 19 per cent, rather than at the higher rate of tax for high earning individuals.

While those strategies are seen as being fair for big stars whose image rights are in demand, HMRC is understood to view lesser-known players using the same approach as being primarily a means to avoid paying tax.

“It is understandable that the likes of Marcus Rashford or Harry Kane would utilise a company to sell their image – as their ‘image’ will be in high demand amongst advertisers,” explains Mr Buss from UHY Hacker Young.

“However, players who have near to no brand recognition are seen by HMRC as using image rights as a way to avoid paying tax – and that is why HMRC is actively investigating the use of image rights in football.” 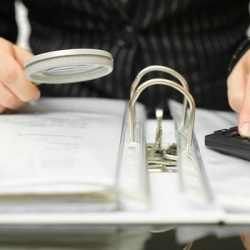