Government Commits to Review of IR35 Rules on Off-Payroll Taxation 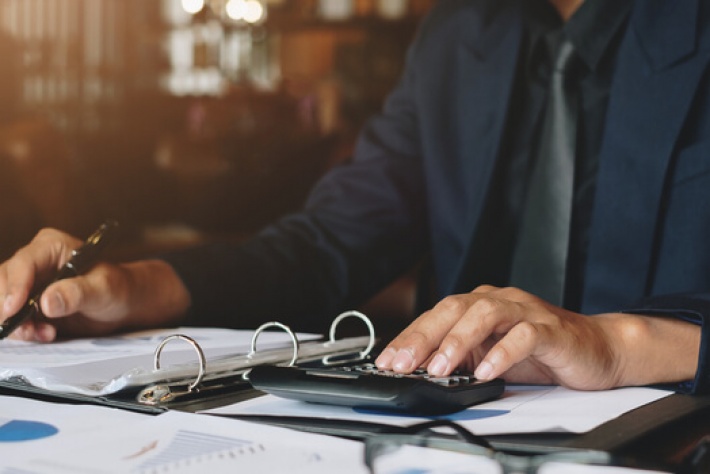 The government has said that it will launch a review looking at its new IR35 rules relating to off-payroll taxation, which are scheduled to come into effect from April 2020.

However, statements from the Treasury make clear that the government’s intention is not to rethink its plans but rather to assess whether there might be ways to help ensure a “smooth and successful” implementation of the incoming reforms.

The changes to IR35 rules have been a source of widespread concern for many people who have provided services as freelancers or contractors and found themselves facing tax bills they weren’t expecting in relation to those activities and the associated income.

From the Treasury’s perspective, the aim of its reforms is to make sure that people who work very extensively for organisations as contractors or freelancers pay tax at the same rate as ordinary employees would.

Responsibility for ensuring that off-payroll contractors pay their taxes at the same rates as employees, where they’ve been functioning in much the same way, will fall with the companies or organisations who hire them as of April 2020.

A separate but parallel review is also to be launched by the government looking at ways in which self-employed people might be better supported in relation to issues such as navigating the tax system or accessing credit.

“We recognise that concerns have been raised about the forthcoming reforms to the off-payroll working rules,” commented financial secretary to the Treasury Jesse Norman in a statement.

“The purpose of this consultation is to make sure that the implementation of these changes in April is as smooth as possible,” he said.

As part of the government’s review process, a series of roundtable conversations involving relevant stakeholders is being planned by the Treasury, with contractor groups and SMEs set to be represented and given a chance to present their views on the incoming IR35 reforms.

The Treasury has reiterated the point that the incoming reforms should not impact self-employed people in general but only those who effectively function as employees of specific organisations while not being regarded as such for tax purposes.

Expectations are that the review into these subjects and the planned IR35 reforms will be concluded by mid-February 2020. 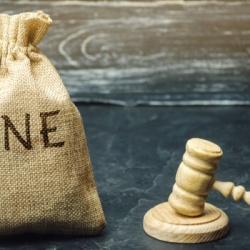 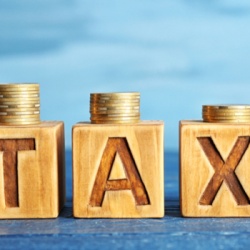