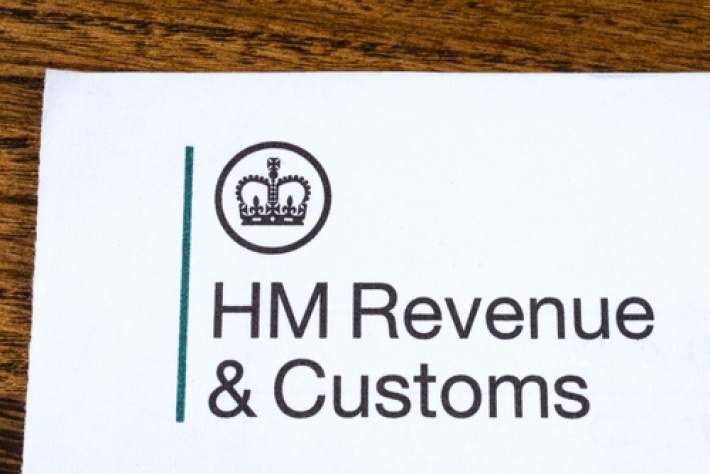 The amounts of money typically gathered as the result of HMRC investigations fell by 10 per cent last year as compared with the previous 12 months.

That’s according to the law firm Pinsent Masons, which says that every HMRC probe yielded an average of £66 per £1 invested in the tax year 2015/16, having been close to £73 per £1 spent in the year before.

The key reason for the fall in the average amounts recovered by HMRC is believed to be that the government’s main tax gathering body is finding certain larger-scale investigations more difficult and time-consuming to conclude.

Experts have suggested that the HMRC may have already concluded cases which were relatively easy to deal with and left itself with a relatively high proportion of tougher and more complex cases in more recent tax years.

“HMRC is seeing dwindling returns on compliance costs as it moves on to tougher and more complex cases,” explained Heather Self from Pinsent Masons.

“Falling returns from ‘easy to win’ cases may lead HMRC to step up activity and take an increasingly hard-nosed stance going forward. That could mean more conflict with large and medium sized businesses.”

HMRC established a unit called its Large Business Directorate in April 2014, with its aim being to focus squarely on the pursuit of unpaid tax liabilities among the largest businesses in the UK.

Meanwhile, the organisation also has two distinct teams in place whose work is focussed respectively on chasing up individuals and small businesses, and wealthy people and mid-sized companies for taxes they are understood to owe.

Ms Self from Pinsent Masons has said that HMRC needs to get the balance right between clamping down on tax avoidance and creating an environment in the UK which is welcoming to businesses of all sizes.

The law firm has suggested that striking this balance will be particularly important for HMRC as the UK departs from the European Union and looks to re-establish its reputation as a good place to do business.

HMRC has been aiming to steadily increase the number of prosecutions it secures against tax-avoiding individuals and businesses during each of the past several years.