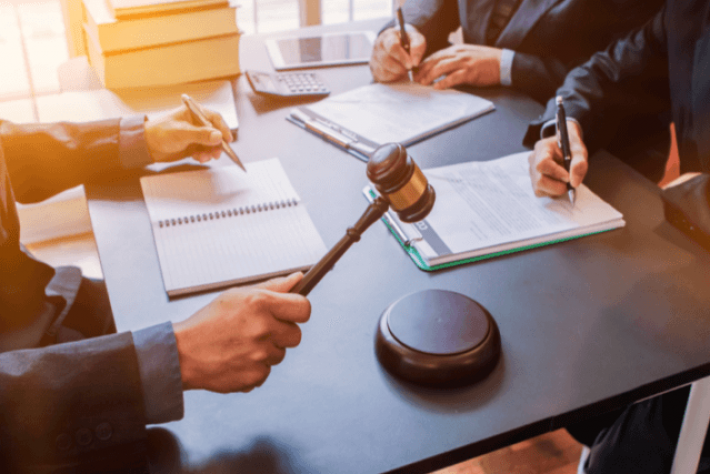 A recent Court of Appeal verdict has gone in favour of HMRC and against an IT contractor who has effectively been told his payment structure involving an umbrella company is not above board.

HMRC has welcomed the verdict as evidence that disguised remuneration strategies that are deliberately created to help individual contractors avoid taxation are not likely to be successful.

The specific payment structure discussed in the recent case saw a Mr Stephen Hoey receiving payments for services he’d provided to a British company in the form of loans from an umbrella company based outside the UK.

It was claimed initially by Mr Hoey that those earnings should not be taxable but HMRC took the contrary view and insisted that those amounts should in fact be regarded as taxable income.

After having conceded that the amounts he received should be regarded as taxable, Mr Hoey claimed he should not need to make any tax payments with regard to them because he ought to be entitled to PAYE credit.

However, this claim was refuted on the basis that the company that engaged Mr Hoey as an IT contractor did not have any knowledge that he had entered into a tax avoidance scheme or should be regarded as an employee.

HMRC has urged anyone currently using a disguised remuneration scheme that involves tax avoidance and umbrella companies to get advice on how best to settle those tax affairs but has warned too that “the longer you leave it, the bigger the tax bill”.

Reflecting on its recent Court of Appeal win, statements given by an HMRC spokesperson said: “Tax avoidance deprives the government of funds to pay for vital public services and is unfair to the majority of taxpayers who willingly pay their tax.

Specifically in relation to disguised remuneration, HMRC published a series of settlement terms in 2020 which give taxpayers the option to make any repayments they are obliged to make in a structured way over the course of several years. 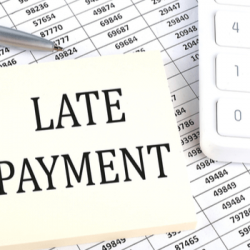