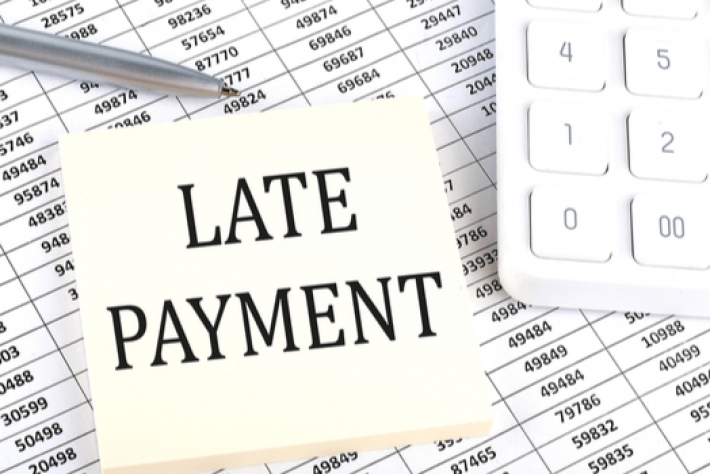 HMRC has made clear to accountants and tax advisers that it will allow bulk appeals against penalties issued for late filings of self assessment tax returns this year.

The reasoning behind the decision is that Covid-19 and the pandemic continued to cause such widespread disruption for businesses during 2021 that allowances are to be made.

It was announced earlier this year that penalties for late filing would not be issued until after February 28th, despite the deadline for returns to be submitted initially set for January 31st.

That flexibility around submissions for the tax year 2020/21 is being extended to mean that HMRC will be accepting bulk appeals against penalties if individuals or businesses feel they were unable to file before the end of February for legitimate Covid-related reasons.

Explaining its position, HMRC issued a statement saying: “The department recognises the pressure faced this year means that some individuals, businesses and their agents have experienced difficulties in meeting their filing obligations.

“As a result, Covid-19 may be accepted as a reasonable excuse for any appeals made against a late filing penalty for self assessment customers.”

To streamline the processes involved, HMRC has pointed agents representing individuals and businesses who received late filing penalties in the direction of a bulk appeals form accessible via official government websites.

Plans are in place for those appeals to be assessed between March 9th and May 6th, with bulk appeals being allowed to represent anywhere up to a maximum of 25 clients.

The relevant forms need to be sent directly to HMRC and addressed to Bulk Agent Appeals, HM Revenue and Customs, BX9 1ZH.

Individual appeals against penalties issued for late filing can be carried out online but bulk appeals need to be submitted by post, it has been made clear.

According to HMRC, there were over a million ‘customers’ who submitted their latest self assessment tax returns during February rather than in advance of January 31st.

By the end of February, around 11.3 million self assessment returns had been submitted, with HMRC expecting to receive a total of close to 12.2 million in all.

Lucy Fraser, financial secretary to the Treasury, said that the number of returns filed in February shows “how vital the extra month was in supporting the cash flows of more than a million self-employed people and businesses across the UK”. 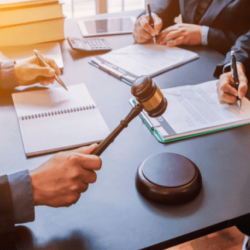 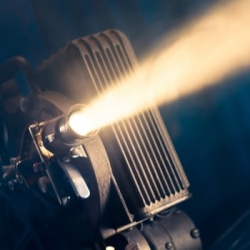