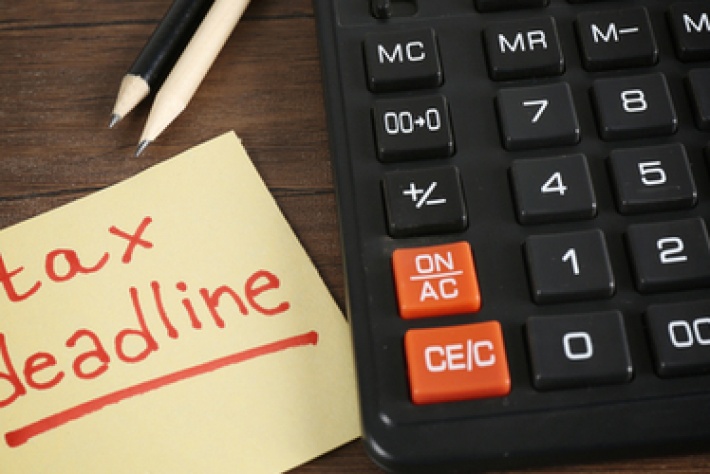 The deadline for self‐assessment tax returns to be filed online was missed by close to three‐quarters of a million people around the country, according to HMRC’s figures.

A record number of self‐assessment tax returns were successfully completed before the deadline this year but an estimated 745,500 people have reportedly missed the January 31st cut off.

Those people who should have sent their self‐assessment forms across to HMRC by now could face a fine of £100 for being late with their returns unless they can provide a valid reason for their failure to do so before January 31st.

Anyone who then fails still to complete their self‐assessments by three months after the January 31st deadline will potentially face additional penalties of £10 per day up to a maximum of £900.

HMRC says that 10.7 million people successfully completed their self‐assessment tax returns on time this year, with 9.9 million and 92.5 per cent of them having done so online.

According to the tax authority’s own figures, as many as 758,707 people completed their returns on the final day before the deadline passed and more than 30,000 got their forms in with less than an hour to spare before the official cut off.

The busiest hour for HMRC’s online systems was reportedly between 4pm and 5pm on January 31st when some 60,000 people filed their self‐assessment forms at a rate of 17 per second.

“It’s really fantastic to see that each year, more and more self-assessment customers are getting ahead of the game and submitting their tax return before the 31 January deadline,” said Angela MacDonald, HMRC’s director general for customer services.

“But we’re not complacent, we want the number missing the deadline to be zero, and we’ll continue to adapt the process to make it easier and simpler for all our customers until every return is in on time and without avoidable errors.

“If you’re one of the small number that missed the deadline, please submit your return now to avoid further penalties. We really don’t want penalties, we just want tax returns.”