Over 1,000 Tax Planning Schemes In Line of Fire for APNs 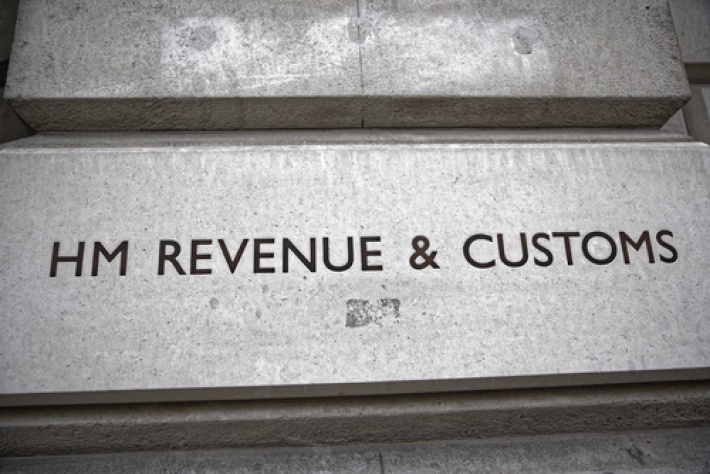 More than 1,000 different tax planning schemes could be leaving their users facing the prospect of receiving an Accelerated Payment Notice (APN) from HMRC.

At least that’s according to legal experts from the law firm Pinsent Masons, who are convinced of HMRC’s determination to persist with its use of APNs as a means of demanding upfront payments of disputed tax amounts.

APN recipients are given 90 days in which to make payments of disputed taxes and there is no scope for appealing against the issue of a notice.

Although, there have been many cases in which supposed tax avoiders have successfully argued legally that the amounts being demanded by HMRC should not have been considered due for payment.

Any such claims though can only be made after amounts demanded have first been paid upfront within HMRC’s 90-day timeframe, which can cause considerable financial difficulty for APN recipients.

For its part, HMRC has been pleased with the effectiveness of APNs as a means of bringing in revenues from what it sees as likely would-be tax avoiders.

Indeed, HMRC recently welcomed news that its notices had brought in as much as £3 billion since their use was first introduced in 2014.

“Accelerated payment notices are at the forefront of the government’s drive to tackle tax avoidance schemes,” explained Jennie Granger, director general of enforcement and compliance with HMRC.

However, Pinsent Masons and others have made the case that more should be done by HMRC to ensure that all of its own criteria for issuance are fully met before any APNs are sent out.

“Concerns over the use of these powers are justified,” said Paul Noble, a tax expert with Pinsent Masons. “They allow HMRC to demand and receive payment in advance before arguments are heard and determined.”

“Recipients can end up facing bills for many millions - some may even face the prospect of bankruptcy as a result. It is logical and fair to establish for certain whether the conditions for issuance are fully met before sending these out.”

More than 60,000 APNs have now been issued since 2014, with close to 90 per cent of litigation cases brought against HMRC in relation to the associated claims being won by the UK’s tax-gathering body.