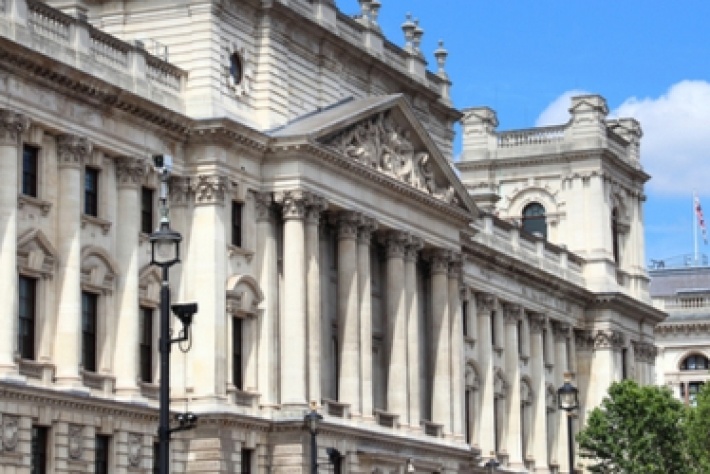 HMRC collected 62 per cent more money through mediation processes in the year to the end of March 2018 than it did during the previous 12-month period.

The law firm RPC has analysed the relevant data and established that the number of alternative dispute resolution (ADR) cases also increased last year by almost a quarter from 370 to 455.

RPC partner and head of tax disputes Adam Craggs has suggested that HMRC has clearly concluded that mediation processes can be a valuable means of bringing disputes around tax amounts alleged to be owed to a satisfactory conclusion.

“It can provide a speedy and effective method of resolving tax disputes, which benefits both taxpayers and the Treasury,” Mr Craggs has said.

“With the Treasury continuing to exert pressure on HMRC to increase the tax yield, mediation offers an opportunity for long-running and complex disputes to be resolved without the need for formal litigation and the inevitable delay that can bring.”

Mr Craggs went on to explain that mediation processes provide “an excellent forum” both for taxpayers and for HMRC to discuss the details of tax dispute cases.

He noted that ADR mechanisms can help to see tax disputes resolved more easily and speedily in part because they do not involve the same “adversarial” environments as can be created in more formal legal settings where “positions can become entrenched”.

Another advantage of mediation processes from the perspective of individuals or companies involved is that they can be confidential in ways that more formal tax appeal cases cannot.

ADR proceedings allow for disputes to be discussed without any need for the taxpayers involved to be named publicly and any settlements reached can be kept completely confidential.

There is also a cost incentive for HMRC in pursuing ADRs and mediation, which is important from its point of view given its responsibility to save money and maximise potential revenues for the Treasury.