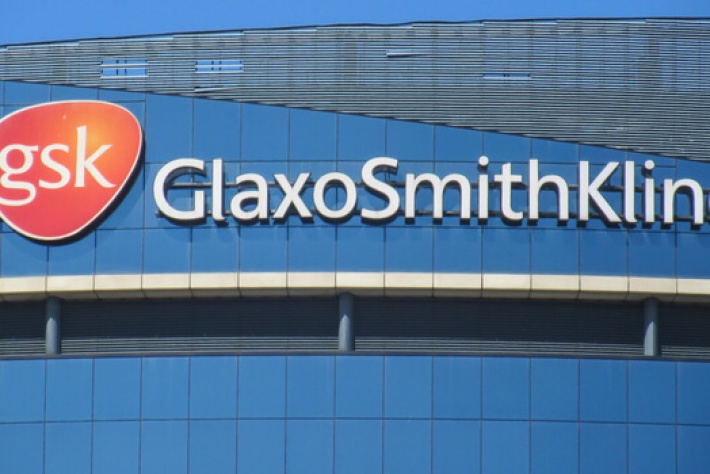 Hundreds of contractors to the pharmaceutical company GlaxoSmithKline (GSK) have found themselves the focus of a tax probe being carried out by HMRC.

The tax authority has sent identical letters to around 1,500 individuals who have provided services to GSK but who HMRC has claimed are effectively operating as “disguised employees”.

GSK is headquartered in London but its operations have a global reach and the company is well established as being among the largest pharmaceutical businesses in the world.

The individuals who’ve received letters from HMRC recently regarding their employment status and their tax situations include contractors to GSK’s IT and biomedical sciences departments.

According to the Financial Times, the letters sent out by HMRC said: “We’re writing to you because you told us you were self-employed when you worked for and receive payments through your own company.

“Whether a worker is employed or self-employed for tax purposes is not a matter or choice. Instead you need to look at the facts of the working relationship between you and GSK.”

The insistence of HMRC is that anyone in receipt of one of its letters should assess whether their work for GSK should be regarded as falling under IR35 rules on self-employment.

If recipients of these letters accept that their employment should fall under the IR35 rules then they’ve been told they need to calculate what their employee payroll tax and their National Insurance contributions should have been for the 2018/19 tax year and make payments as appropriate by September 22.

Anyone who insists that their work for GSK should properly be regarded as self-employment for tax purposes will need to provide evidence in support of that claim to HMRC by September 19.

GSK has said that anyone worried about the potential ramifications of HMRC’s clampdown on its contractors should get in touch with their tax advisers to get some clarity on the key issues.

HMRC has been accused of being overly aggressive in its pursuit of tax money it considers to be owed by people who are operating on a self-employed basis.

However, the Revenue insists that its aim is to make sure people who do the same work for the same companies are paying broadly the same amounts in tax regardless of whether they’re officially employees or they’re self-employed.