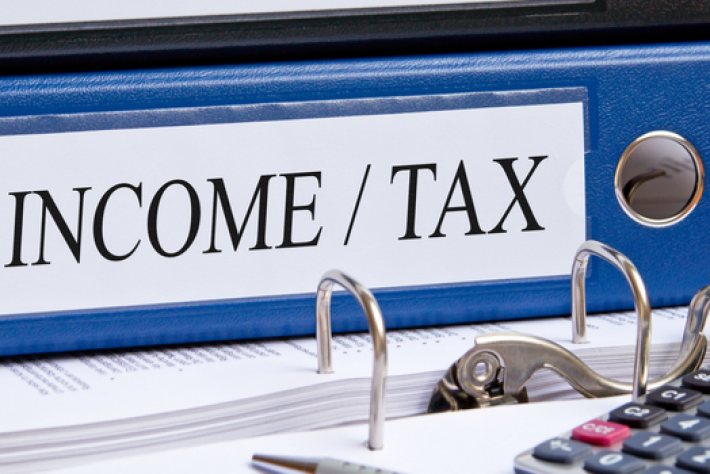 People in Wales have been paying their taxes at the wrong rates in recent weeks thanks to a mix-up with their tax codes and HMRC’s filing processes.

The problem has been that an unspecified number of Welsh taxpayers have had Scottish tax codes applied to them in error.

Taxpayers in Wales were assigned a ‘C’ prefix for their tax codes as of April 2019 but, in some cases, their employers have been applying an ‘S’ prefix instead.

As a result, those people with S prefixes have been charged income tax as if they were based in Scotland, which for some has meant overpaying on taxes and for others it’s meant underpaying.

“We have been made aware of an error in the application of new income tax codes for Welsh taxpayers by some employers which has meant some taxpayers paid the incorrect amount of tax in April,” a statement from HMRC explained.

The Revenue has said that the problem is being addressed and that the errors will be resolved through PAYE without anyone who’s been impacted needing to take any action.

“It is the responsibility of the employer to apply the tax codes provided by HMRC and we are working closely with the employers affected and providing support as they investigate and correct the problem,” a spokesperson for HMRC went on to say.

For his part, Llyr Gruffydd, chairman of the Welsh Assembly’s finance committee, has expressed real frustration at the situation.

“We raised concerns about the flagging process for identifying Welsh taxpayers during our inquiries into fiscal devolution and the Welsh government’s draft budget,” he said.

“On each occasion we were told the matter was in hand and the lessons from the devolution of income tax powers to Scotland, where there were similar issues, had been soundly learned and would be put into effect.”

Mr Gruffydd has described HMRC’s admission that errors were made in these contexts recently as “deeply disappointing” given the assurances he and his committee were given by the relevant parties that such a scenario would not be allowed to arise.