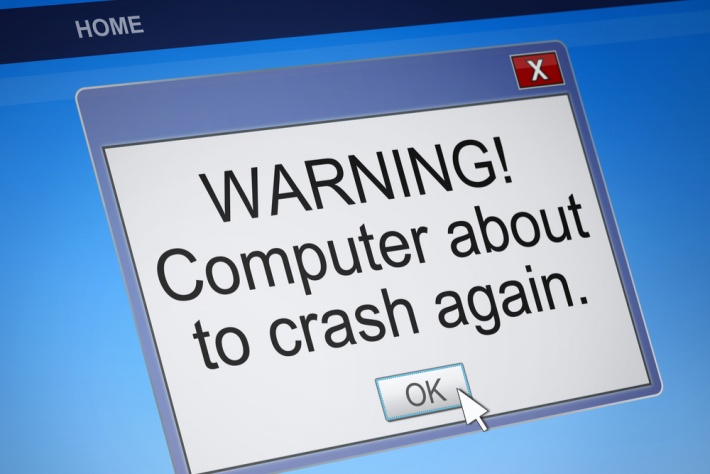 Problems with HMRC’s computer systems have seen self-employed people around the country given incorrect information regarding their tax liabilities.

According to TaxAssist Accountants, taxpayers who have already filed their tax returns for 2017/18 are sometimes being sent inaccurate tax bills.

The issues are generally believed to stem from the omission of details about ‘payments on account’ in certain cases but there are some instances in which people are effectively being told that they don’t owe any tax despite being liable for Capital Gains.

The advice from TaxAssist for anyone who has recently or is about to file their tax returns is to seek out clarification from professional accountants or specialist tax advisers.

“If you’re using a tax adviser or accountant, make sure that the amount due on any HMRC correspondence or when you log-in to your tax account, is the same as what your adviser told you it would be,” commented Jo Nockels from TaxAssist.

“If there is any discrepancy, make sure you call your accountant or tax adviser; do not rely on the information being sent by HMRC.

“If you don’t use an accountant or tax adviser, check your 2017/18 return. If you find there is an error, make sure you contact HMRC to put it right.”

The Daily Telegraph recently reported on the same issues and cited accountants from the London-based firm Blick Rothenberg as saying that HMRC is aware of the problem.

Stephanie Tremain, a senior manager at Blick Rothenberg, reinforced the idea that anyone concerned about potentially being given inaccurate information by HMRC should seek reassurance from their accountant or financial advisor.

Ms Tremain noted that it is unclear just how many people have so far been impacted by these issues but suggested that there will be an urgency within HMRC to resolve the matter as swiftly as possible.

A spokesperson for the Tax Office is quoted by the Telegraph as saying: “We are aware of an issue with payment reminders for a small number customers. Anyone who is affected should contact us and we’ll put it right. Nobody will be charged additional interest due to this problem.”