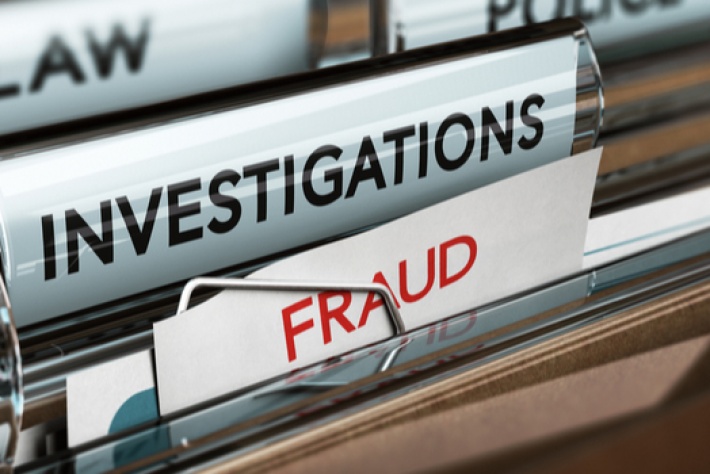 Accountants have been reminded that they are legally obliged to report instances of suspected misuse of the government-supported Bounce Back Loan Scheme (BBLS).

The scheme was established in the weeks after the Covid pandemic first took hold in the UK to provide emergency loans to small businesses that were suddenly unable to operate as normal.

Many thousands of businesses took on loans through the scheme in the 12 months from April 2020 and were able to survive the impacts of the pandemic when they might otherwise have been unable to.

As the BBLS was created to transfer money to small businesses in trouble as quickly as possible, the loans were 100 per cent underwritten by the government and interest rates and fees were waived for the first 12 months.

Amounts borrowed through the scheme are now being paid back at interest rates of 2.5 per cent per annum, with no new loans having been issued since the end of March 2021.

The scheme is understood to have handed out more than 1.5 million loans worth up to £50,000 to small firms during the pandemic and saved many thousands of businesses and even more jobs over the past several quarters.

However, for accountants, an important issue to have in mind in these contexts is that suspected misuse of the BBLS is a matter they are legally obliged to inform relevant authorities about.

The law firm RPC recently highlighted the point that all ICAEW members must adhere to that organisation’s Code of Ethics, which insists upon integrity as a fundamental principle.

In practice, that is being taken to mean that accountants must not associate themselves with reporting or communications that they believe to contain materially false or misleading information, or statements that were provided recklessly or which obscure certain realities of a given situation.

RPC has also said that accountants ought to consider their obligations around BBLS in the context of the latest anti-money laundering rules and regulations.

Accountants are advised by RPC’s resident experts to submit a Suspicious Activity Report (SAR) to the National Crime Agency, if they believe one of their clients may have used BBLS funds for personal purposes.

Activities cited as being potentially indicative of someone using loaned funds for their own purposes include rapid withdrawals of cash, sudden moves to increase dividends and wages, transfers of money from business to personal accounts and the purchasing of new personal assets, such as a new car or a property. 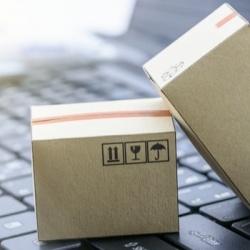