What is the difference between tax evasion and tax avoidance? 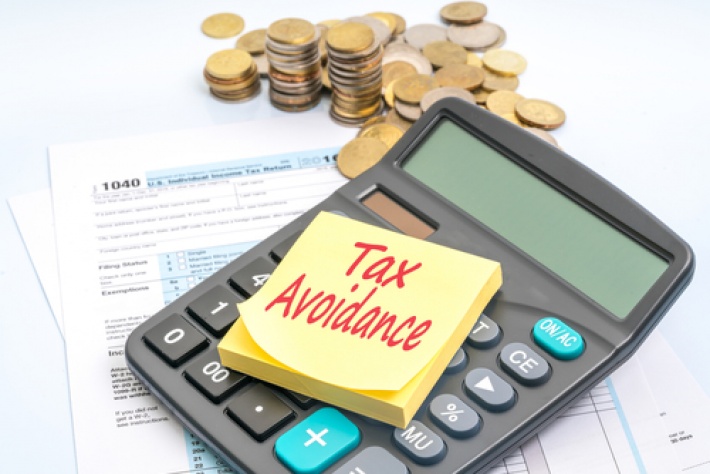 Tax evasion and tax avoidance are terms that are easily confused, but it’s important to know the difference between them if you’re to stay on the right side of the law. Tax evasion involves dishonesty, and a deliberate attempt to illegally contravene the tax laws of this country.

Tax avoidance, although similar at first glance to tax evasion, is not illegal. It can involve common procedures such as gifting money to a family member, but also more complex schemes that directly target loopholes in the tax laws.

HMRC have recently started to clamp down on some tax avoidance schemes which previously they had ignored, leaving scheme members with huge tax bills backdated to the time when they joined the scheme.

What are some examples of tax evasion?

Tax evasion can cover a number of illegal actions that are taken to deliberately deceive the tax authorities, including:

Tax evasion is a criminal offence that can result in prosecution, and a prison sentence of up to 10 years. HMRC have employed a range of measures in tackling tax evasion, including advertisements encouraging members of the public to report anyone deliberately evading tax, and making voluntary disclosure and settlement a little easier.

The allocation of HMRC resources in tackling tax fraud has resulted in specialist taskforces targeting areas where the risk of tax evasion is high, and focus on the recovery of tax lost via civil and criminal prosecutions.

What is tax avoidance?

A simple example of tax avoidance is saving money into an ISA, which allows you to ‘avoid’ paying tax on your savings interest. Another is when you pay into a pension scheme – again, you avoid paying a pre-determined amount of tax, but both these examples are actively encouraged by the government.

There are many more complex instances of tax avoidance that HMRC are rather less willing to endorse, however, with members of some tax avoidance schemes facing unexpectedly high tax bills when the scheme is earmarked for investigation.

Tax avoidance has been described as exploiting loopholes in the tax laws, so it’s clear why HMRC would want to close these loopholes quickly, and attempt to stop what they call ‘aggressive tax avoidance.’

Tax planning, on the other hand, uses methods such as private pension contributions and ISA savings to minimise your tax liability in an open and honest way.

Other examples of tax avoidance include:

Under DOTAS rules (the Disclosure of Tax Avoidance Schemes), you must include in your tax return the details of any disclosable scheme of which you are a member, and HMRC regularly challenges the legitimacy of these schemes.

They have been successful in closing many of them down, and recovering the tax that members assumed did not form part of their liability. This has caused severe financial difficulty for many scheme members who believed they were acting legitimately.

Handpicked Accountants have long-established working relationships with accountants throughout the UK, and can recommend a professional in your area. They will be able to advise you further if you’re a member of a tax avoidance scheme, or are considering other tax avoidance measures. 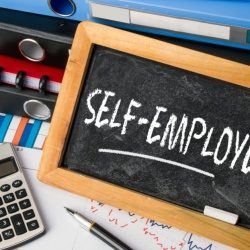 Why the self-employed should protect their National Insurance record 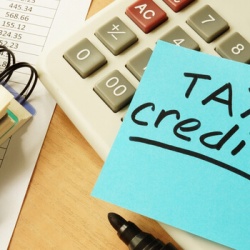 What are Tax Credits and how can they help my business?