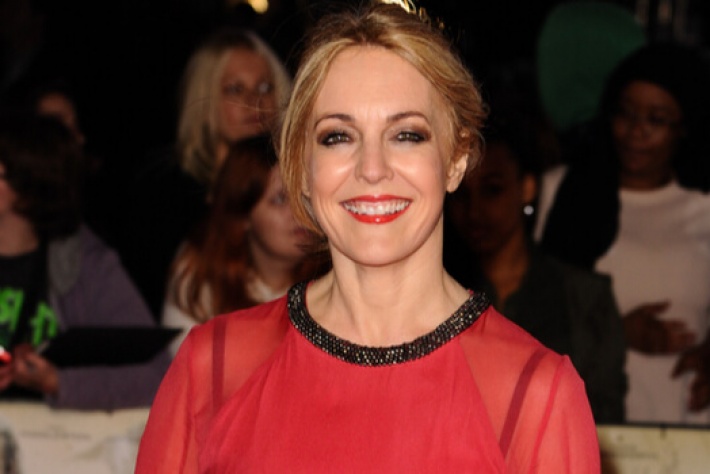 A recent loss for HMRC involving Television Presenter, Helen Fospero, has raised questions around the complexity of IR35, also known as ‘Intermediaries’ legislation’. The high profile media figure has worked with and acted as a substitute for Lorraine Kelly on breakfast television programmes, Daybreak and Lorraine. Since 2002, Fospero worked on a contract basis for several different broadcasters through Canal Street Productions Ltd, her personal service company (PSC).

At the first-tier tribunal, HMRC argued that Fospero was not a contractor, but an employee of ITV, and should therefore be liable for £80,000 in unpaid taxes and National Insurance Contributions for tax years, 2012/13 and 2013/14.

During these years, 74 per cent of Canal Street's income was generated through ITV contracts and the company also took on 10 to 20 further clients, including BBC and Sky.

HMRC challenged the IR35 status of Fospero when working through her Canal Street PSC with ITV. The public sector body raised the question as to whether ITV’s payments to Fospero’s company should have been subject to tax and National Insurance Contributions or whether this should have been classed as earnings, rather than a liability for Canal Street Productions Limited.

The employment status of Helen Fospero when presenting programmes, Lorraine and Daybreak, was disputed by HMRC as the contract featured a clause restricting Fospero from working on any competitive programmes during breakfast television hours (6 am to 1 pm) whilst the show aired. This clause included Fospero 'as a presenter, reporter or contributor to any television or other audio visual programme which is broadcast and/or transmitted in the UK'.

Despite many contract changes, Fospero had the freedom to take on other broadcast opportunities on the basis that she 'sought the approval of ITV before engaging in any new commercial activities' and remains available on a ‘first‐call basis'.

The first ITV contract stated: 'For the avoidance of doubt, [we] anticipate requiring the services of the Individual for approximately 20 (twenty) News Presenter Appearances per annum or pro-rata for any incomplete week or month or year of the Term. You acknowledge that the Individual's participation in the Programme throughout the Term in the manner set out above is integral to the Programme and a material term of the Agreement.'

HMRC challenged this by arguing that the 20 day requirement implied the guarantee of specific work. However, this was rejected by the judge who said, 'the reference to 20 days of anticipated work in the First Contract was nothing more than that. It expressed hope and expectation that ITV would be in a position to offer work and that Canal Street would accept it'.

In his ruling, tribunal judge, Ashley Greenbank, stated that 'notwithstanding these continuing contractual arrangements, in my view, the circumstances of Ms Fospero's case justify the inference that she would be working as an independent contractor rather than an employee under the hypothetical contract.'

HMRC has the right to appeal the ruling and is understood to be considering its options, however, whilst the long‐term ramifications remain to be seen, this latest case in a string of rulings clearly shows a significant change in the way the FTT challenges the view of HMRC towards personal service companies.

Shaikh & Co offer a free IR35 consultation service for contractors and recommend that professional advice should be taken from an accountant before undertaking any action.

Gulam Shaikh is a Senior Partner at Shaikh & Co Accountants. Over the years, Gulam has assisted clients grow their businesses and expand into foreign markets. He has spent considerable time advising on tax planning for both businesses and private individuals, including executives, entrepreneurs, individual investors, trustees, and companies on all aspects of employment and capital taxes, including Estate planning. 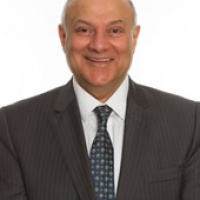 This article was written for Handpicked Accounts by Gulam Shaikh of Shaikh & Co. 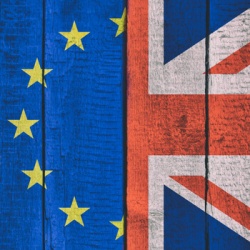 How will Brexit impact VAT in the UK?